Read about his role as an activist and see photos, for example with the Gary Convention and the Black Arts Movement, on the Schomburg Center for Research in Black Culture, New York Public Library website 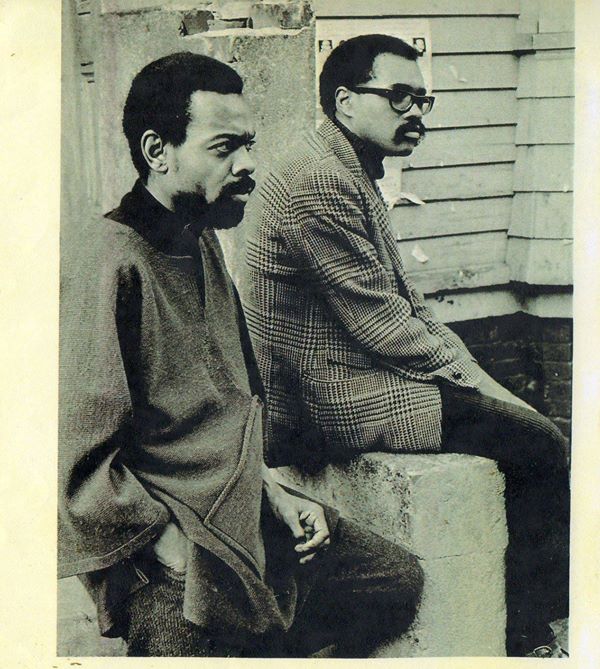 Amiri Baraka and Larry Neal this photo appears on back of their anthology Black Fire.