One of the great silences in the mainstream school curriculum is the role that social movements have played in making this a more fair, more peaceful, more democratic world. Students learn little about the collective efforts and strategies involved in the movements to abolish slavery, to demand women’s rights, to end unjust wars, to fight for civil rights—or for workers to bargain collectively for a living wage and workplace dignity.

One of the most significant struggles for workers’ rights began one hundred years ago, on January 12, 1912, in Lawrence, Mass., when thousands of textile workers began a walkout that would come to be known as the Bread and Roses Strike, as well as the Singing Strike.

You’re unlikely to find much more than a mention of this important strike in a typical high school history textbook, if that. But as Norm Diamond points out in his article for the Zinn Education Project, One Hundred Years After the Singing Strike, this was a remarkable struggle that united mostly young women workers speaking dozens of languages in a dead-of-winter contest with some of the richest men in the United States. And the workers won. Collage of Bread and Roses Strike by Janice Hayes-Cha. Click for ordering info for prints.

The Zinn Education Project includes valuable teaching materials about the strike. See the role play, Lawrence, 1912: The Singing Strike, by Bill Bigelow and Norm Diamond, which is excerpted from their book The Power in Our Hands: A Curriculum on the History of Work and Workers in the United States. See also Bill Bigelow’s The Singing Strike and the Rebel Students: Learning from the Industrial Workers of the World. Bread and Roses, Too is Katherine Paterson’s moving young adult novel about the 1912 strike. Joe DeFilippo and the R. J. Phillips Band offer a ballad on the Bread and Roses strike. 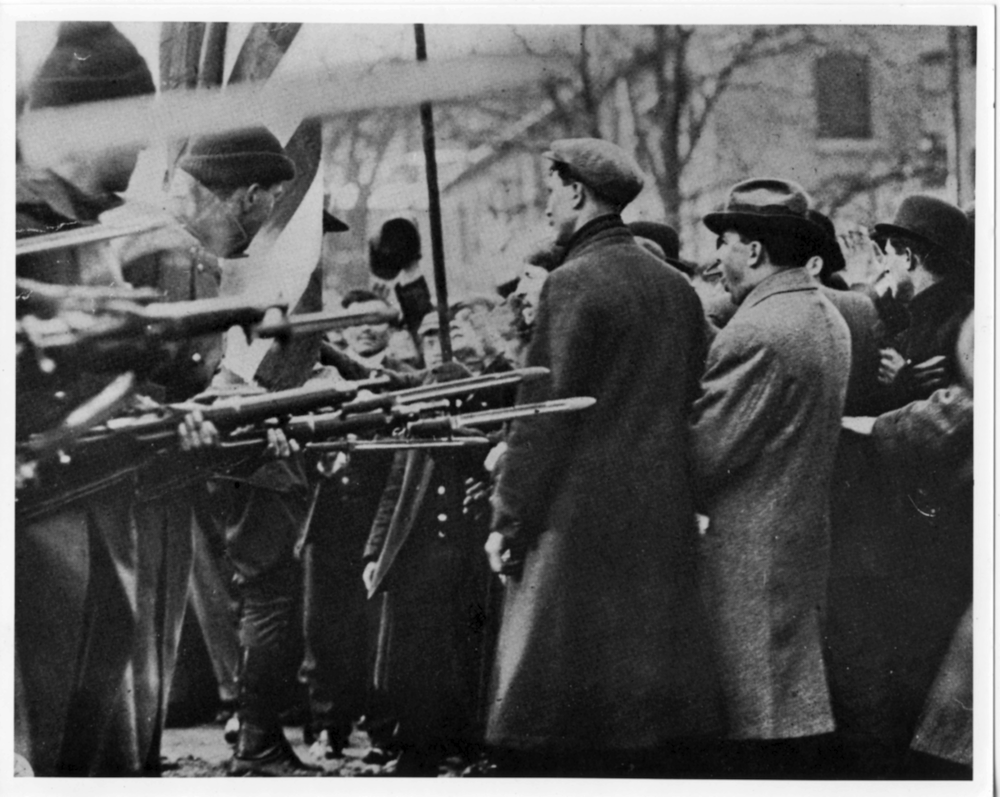 Book – Non-fiction. By Bruce Watson. 2006.
The riveting story of one of the most remarkable strikes in U.S. history.

Book – Non-fiction. By Robert Forrant and Susan Grabski. 2013.
Images, documents, and quotes tell the story of the 1912 landmark strike. 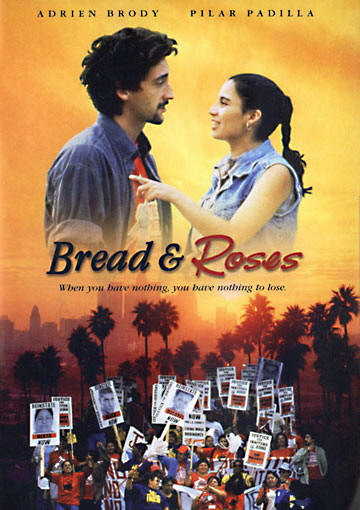