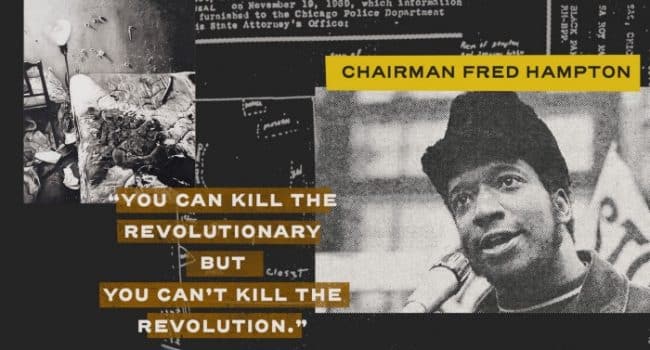 COINTELPRO and the Black Panther Party are back in the headlines. Let’s also make sure to teach this critical history in our classrooms.

Newly released FBI files confirm what activists have suspected for years — that FBI involvement in the 1969 murder of Panthers Mark Clark and Fred Hampton reached the highest levels of the Bureau.

Two new films bring attention to the power and potential of the Panthers — and therefore the threat they posed to elites.

Last week, PBS’s Independent Lens released The First Rainbow Coalition, about the burgeoning alliance in late 1960s Chicago between the Black Panthers, the Young Lords, and the Young Patriots to struggle against state violence, economic injustice, and racism. And a feature film on Fred Hampton, Judas and the Black Messiah, will be released on Feb. 12.

The Zinn Education Project has multiple lessons to help educators and students appreciate the still-relevant aspirations of the Black Panther Party — racial and economic justice — and the violent and illegal lengths the U.S. government took to silence them. We list three lessons below. 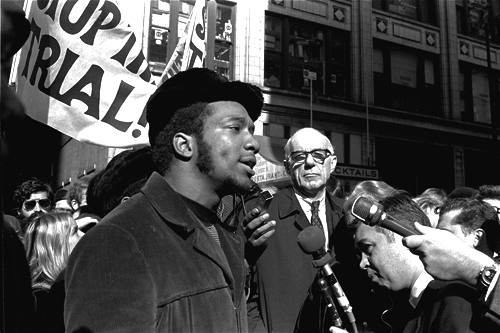 Through examining FBI documents, students learn the scope of the FBI’s COINTELPRO campaign to spy on, infiltrate, discredit, and disrupt the Black Freedom Movement.

No matter what, the lessons that seem to shock my students the most center on the Black Panther Party and COINTELPRO. Even though I’m providing the materials to students, they still come up to me aghast and say, “Did you know about this?” — Erica Stefanovich, high school social studies teacher, Philadelphia 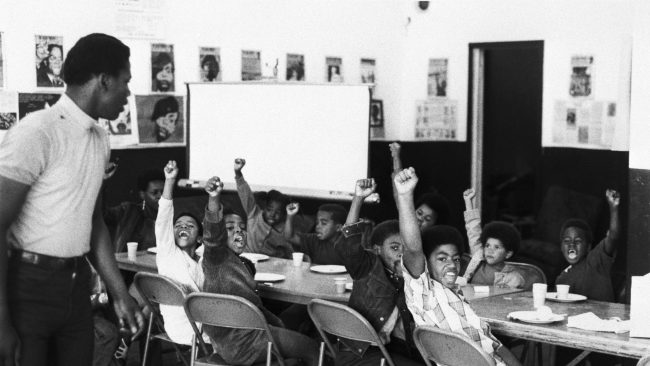 A mixer role play introduces students to the history of the Black Panther Party. 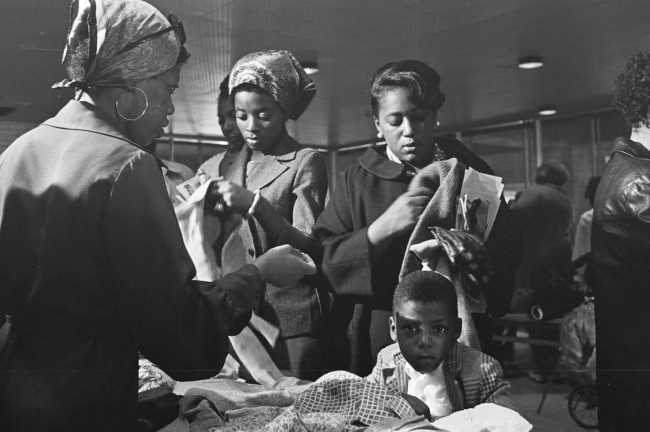 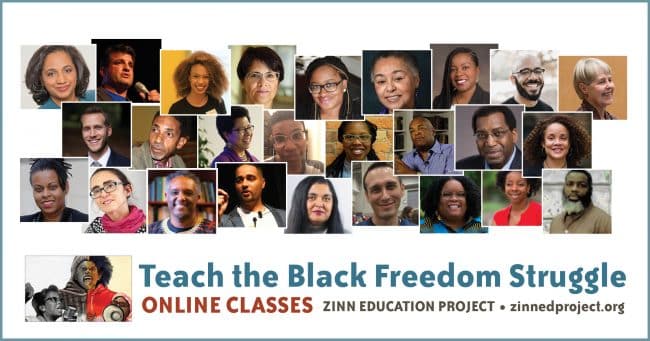 We’ve got a great list of classes coming up with the authors and/or editors of:

Teaching Activity. By Ursula Wolfe-Rocca. 29 pages. Rethinking Schools. Through examining FBI documents, students learn the scope of the FBI’s COINTELPRO campaign to spy on, infiltrate, discredit, and disrupt all corners of the Black Freedom Movement.

Book - Non-fiction. By Jeffrey Haas. 2019. 400 pages. The life and murder of Fred Hampton as told by Jeffrey Haas, co-founder of the People’s Law Office and attorney for the plaintiffs in the federal suit Hampton v. Hanrahan. 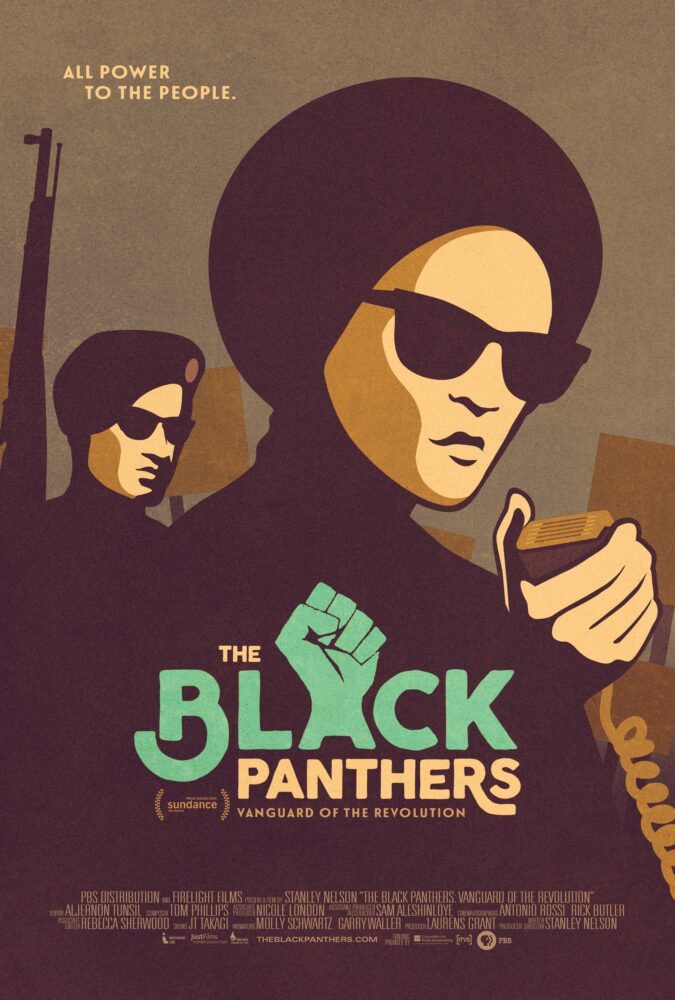 Film. By Stanley Nelson. 2015. 1 hour 55 min. Documentary on the Black Panther Party for Self Defense. 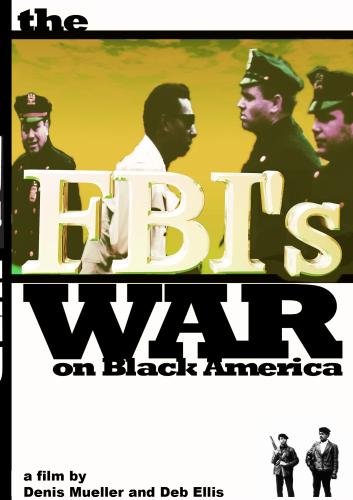 Film. By Deb Ellis and Denis Mueller. 1990. 47 min. Documentary of people targeted by the FBI's Counter Intelligence Program (COINTELPRO) in the 1960s and 70s.