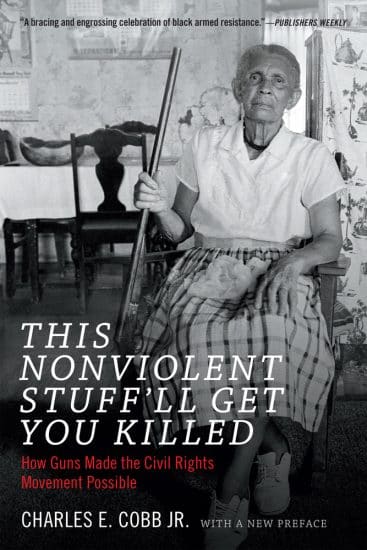 Cobb focuses on the seldom-told role of armed self-defense within the context of a nonviolent movement. His aim is to “force a reappraisal of the movement and to open the door to new ways of understanding what happened in the South in the 1950s and 60s.” Cobb writes not only as a journalist, but also from his firsthand experience as a field secretary for the Student Nonviolent Coordinating Committee (SNCC) in Mississippi, where he played a lead role in launching Freedom Schools.

This is grassroots history, drawing on the thinking “of Freedom Movement veterans who have formed the intellectual spine of this book.” Hodding Carter III, journalist and fellow 60s activist in the South, says: “Read it and be reminded that history is not a record etched in stone by journalists and academics, but a living stream, fed and redirected by the bottom-up witness of its participants.” [Description by Rethinking Schools.]

Article. By Charles E. Cobb Jr. 2014. If We Knew Our History Series.
The Civil Rights Movement is generally portrayed as a “nonviolent” movement. As Cobb reveals, the history is more complex, and included armed self-defense.

Book – Non-fiction. By Charles M. Payne. 1995.
A people’s history of the Civil Rights Movement in Mississippi.

Book – Non-fiction. By John Dittmer. 1995.
A detailed, grassroots description of the Civil Rights Movement in Mississippi. 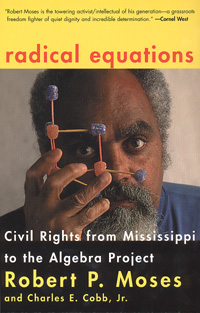 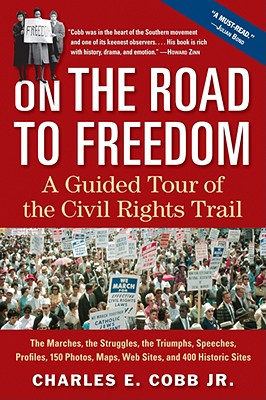 On the Road to Freedom: A Guided Tour of the Civil Rights Trail