The performers included Miles Davis, Bob Dylan, Peter Gabriel, Jimmy Cliff, Bruce Springsteen, Jackson Browne, Run-D.M.C, and Lou Reed. Journalist and filmmaker Danny Schechter worked with Van Zandt to convene the performers for “a song about change not charity, freedom not famine.” Schechter also produced two films: Sun City (see below) and The Making of Sun City. Read more about the Sun City album in a Rolling Stone article, where it was named one of the 100 best albums of the 1980s. The refrain of “I ain’t gonna play Sun City” is a simple one, but the issues raised in the song and film are not. The lyrics—“phony homelands,” “constructive engagement,” “separation of families”—assume some student familiarity with the system of apartheid.

While this guide offers many teaching ideas for “Sun City,” it does not attempt to provide a comprehensive look at the apartheid structures. For that, teachers should use Strangers in Their Own Country: A Curriculum Guide on South Africa.

It is recommended that this curriculum be taught before students view the “Sun City” video. However, the film can be used effectively as an opening lesson, a way of generating student questions: Why is it so bad to play Sun City? What is “quiet diplomacy”? What are “phony homelands” and who separates families? Strangers In Their Own Country: A Curriculum Guide On South Africa

Teaching Guide. By Bill Bigelow. 1987.
Lessons and activities that accompany the 1986 film Witness to Apartheid. 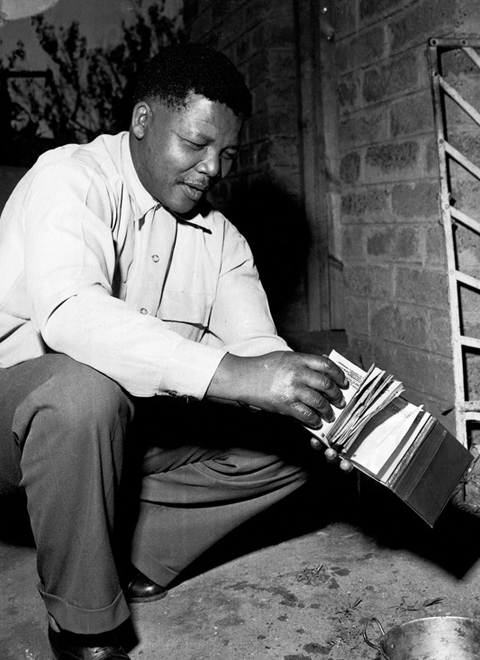 We mourn the death of Nelson Mandela, who died today at age 95. Mandela’s sacrifice, courage, and vision inspired people throughout the world, and thousands, if not millions, of young people came to their political awareness through anti-apartheid solidarity actions.