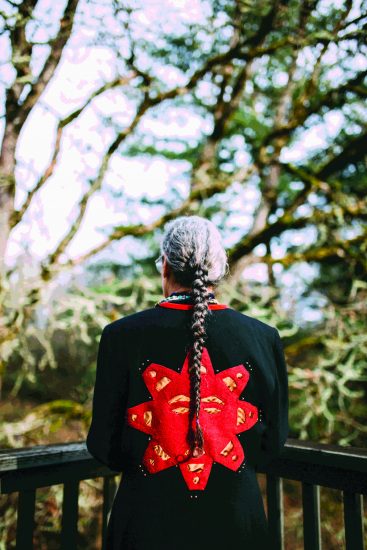 We’re sitting in the cozy, inviting library of Portland, Oregon’s Madison High School. For her research and presentation on a “climate warrior,” Ana chose the late Stephen Schneider, a leading scientist on the U.N.’s Intergovernmental Panel on Climate Change. I ask what impact it had on her to study Schneider. She simply says, “He makes me want to be a better person.”

In an audacious embrace of Portland schools’ 2016 climate justice resolution, teachers in Madison’s Citizen Chemistry for All course — a class enrolling more than 300 sophomores in the school — adopted an essential question for the past two years: “Why are human changes to Earth’s carbon cycles at the heart of climate destabilization?” In a paper on Madison’s approach to studying climate change, “Warrioring Up for Climate Justice,” chemistry teacher Treothe Bullock and Restorative Justice coordinator Nyanga Uuka explained that teachers “wanted to support students in building a bridge between the personal and the planetary.” Students would demonstrate their learning in an annual two-day “Climate Justice Fair,” and would represent “communities which are engaging as ‘climate warriors,’ providing critical analysis of their work and/or proposing additional needed activism.”

An honest, rigorous look at the science of climate change can be terrifying and disheartening. Falling into cynicism is a hazard one confronts simply by living in our society, with its inequality, violence, and lack of democracy. But add to that, knowledge of the inexorable rise of greenhouse gases in our atmosphere — and what this heat-trapping pollution means for the Earth — and despair feels like more than a threat, it feels like common sense. Knowing this, Madison chemistry teachers focus not purely on the science of climate destabilization, but also on individuals and organizations taking action to reverse it, inviting students to research “climate warriors,” those who have not given up, those who “know the truth,” and yet are not defeated by it.

This article originally appeared in the Fall 2018 issue of Rethinking Schools.

Teaching Activity. By Julie Treick O’Neill and Tim Swinehart. 16 pages. Rethinking Schools. A role play on the Indigenous Peoples' Global Summit on Climate Change asks students to develop a list of demands to present to the rest of the world at a climate change meeting. 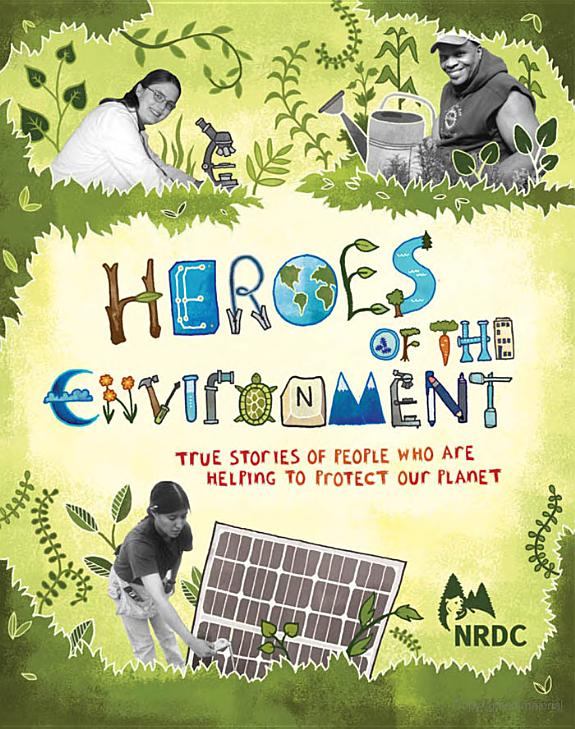