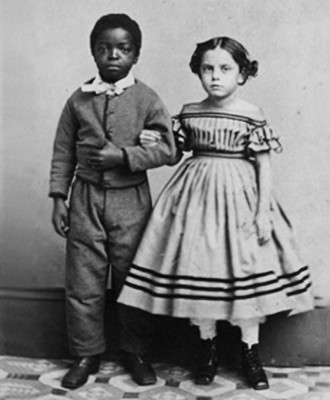 “I really just think it’s so terrible that people judge other people for their race. I don’t see how they can be so stupid! I don’t care if you’re black, yellow, or green. I only see people as people.”

When one of my students made this comment, his classmates applauded. Yet he was the same student who, not a day later, noticed that one of our classroom windows had a broken handle. He laughed, saying the school was “so damn ghetto.” And he openly talked about rap music as “complete crap. It’s not even music — even I can get on a microphone and just talk!” I wondered how I would even begin to get at the contradictions in this student’s mind.

Yes, we should “all get along,” as another student once earnestly implored. But before we can, we must first understand the degree to which we don’t get along. This seemed especially difficult considering the population I was working with. I taught in Central Bucks School District in Bucks County, Penn., which is approximately 98 percent white, and 95 percent middle-class or higher. There was not much in the way of racial and socioeconomic diversity among my 10th- and 12th-grade students, who were tracked into honors, standard, and basic classes.

Comments like the ones above were not those of a few idiosyncratic individuals, they were refrains, repeated again and again, often in the exact same wording. I wanted to develop a curriculum that made race enormous, difficult, and personal, when many students defined it as stupid, simple, and external. 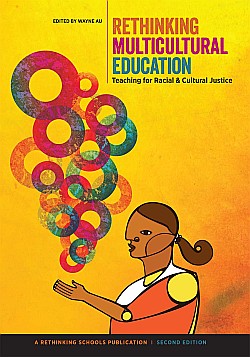 This lesson was published by Rethinking Schools in Rethinking Multicultural Education: Teaching For Racial and Cultural Justice. For more lessons like “Reconstructing Race: A Teacher Introduces His Students to the Slippery Concept of Race,” order Rethinking Multicultural Education, which moves beyond a simplistic focus on heroes and holidays with articles that demonstrate a powerful vision of anti-racist, social justice education. See Table of Contents.