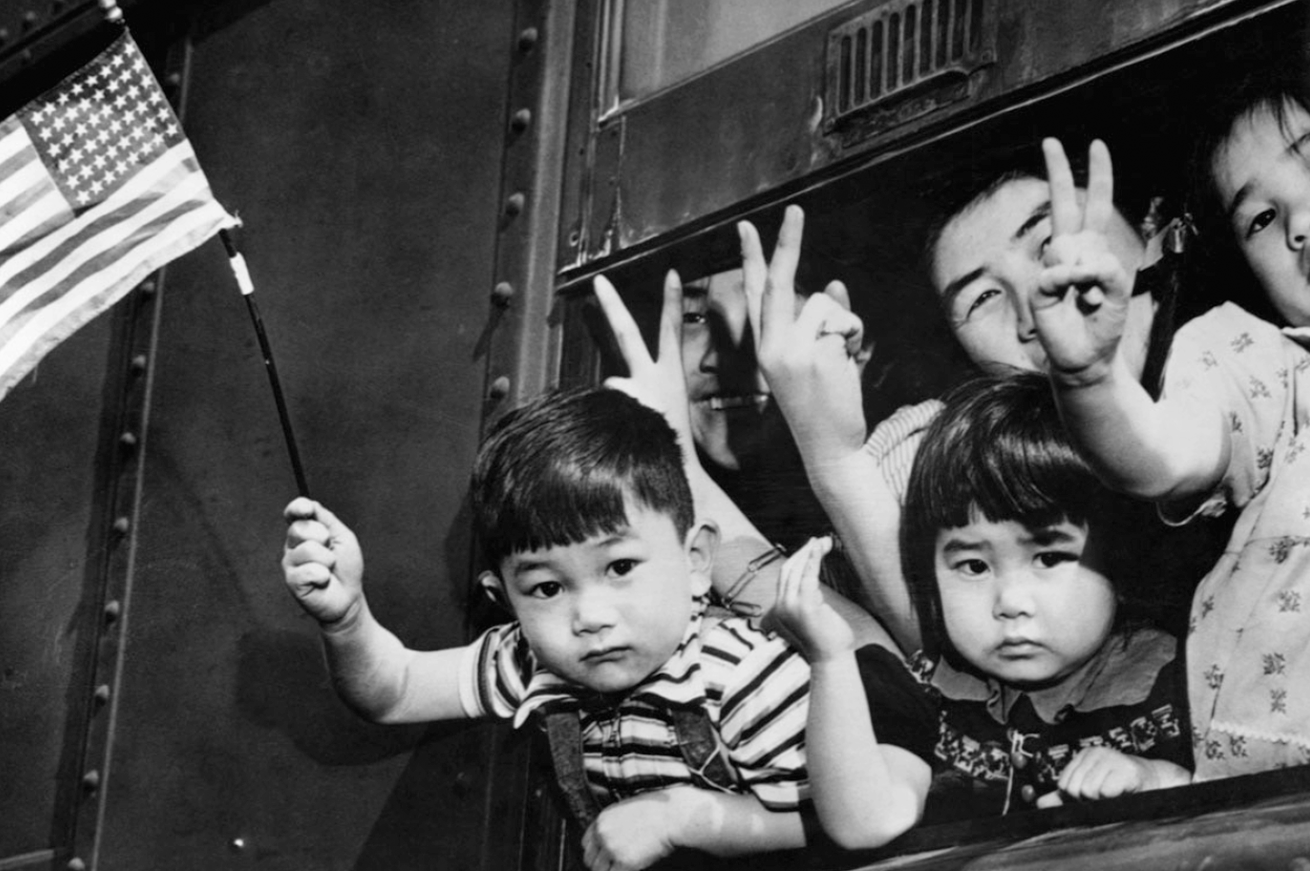 World War II, like so many other events in history, presents the teacher with an overwhelming range of topics. The rise of Nazism and fascism in Europe, the Holocaust, the military history and diplomacy of the war, the attack on Pearl Harbor and the war in the Pacific, the Nuremberg Trials, the dropping of atomic bombs, the beginnings of the Cold War—there is no way to cover all these events in a typical month-long unit.

One event that invariably gets neglected is the war-time internment of Japanese Americans from the West Coast of the United States. The reasons are numerous. But I suspect the main reason is that serious investigation of the internment would contradict the traditional presentation of the U.S. role in the war—how U.S. ingenuity and power turned back Hitler, liberated the concentration camps, halted Japanese expansionism, and generally fought the good fight. Such an interpretation does not leave much room for aberrations, particularly one as anti-democratic as the Japanese internment.

More resources on the incarceration (internment) of Japanese Americans during WWII.

Book – Historical fiction. By Winifred Conkling. 2011. 160 pages.
Based on the true story of two girls who meet in 1940s California and a landmark lawsuit on education.

Archive.
Collection of firsthand accounts and primary sources of the internment of Japanese Americans during WWII.