This is an excellent film about the life of César Chávez and the history of Mexican-American farmworkers. The Fight in the Fields begins in the California fields in the 1860s and closes with the death of Chávez in 1993. In between is a solid history of the heroic farmworker movement, with a keen eye for the multiracial solidarity that weaves through the long struggle: Mexicans and Okies join forces in the 1930s, Filipinos and Mexicans later; an Arab-American striker was the first person killed in the grape strikes of the late 1960s.

Yes, it’s largely a talking head documentary — at times, narrator-heavy. Yes, it’s long. And, yes, some students may find it boring. But it’s a fine film, rich in details, told mostly from the point of view of the organizers and farmworkers who made the history.

Although later sections on the grape and lettuce boycotts could be excerpted for use in class, the film draws its power from the panoramic view it offers of the farmworker struggle. [Description by Bill Bigelow, Rethinking Schools.]

“No film in recent years has moved me as much as The Fight in the Fields. At a time when the history of our working people is being erased, this marvelous movie rekindles our memory of this gallant battle. Most important, it will be a revelation to the young, who must not be deprived of their history.” —Studs Terkel 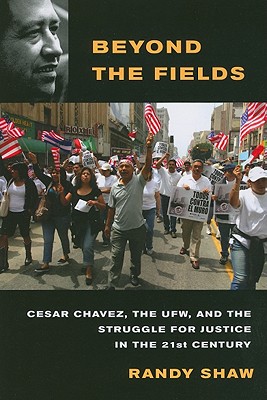 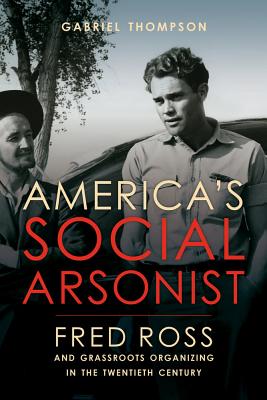 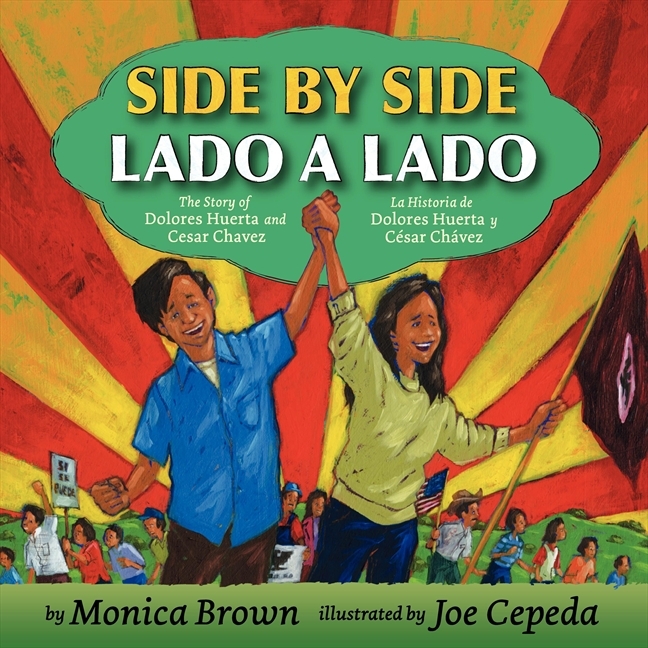