From the first days of English settlement, the boundaries of the New World were shaped by expansionist policies that pushed out the Indians, drove out the French and the Spanish, and eventually overwhelmed the Mexicans.

When we examine foreign policy from this perspective, it is clear that the late nineteenth century represented, not a revolutionary departure from past policies, but an evolutionary shift. How else can we explain the three international wars and the untold number of wars between the colonists and the Indians that preceded the American Revolution among “the 103 military interventions in other countries between 1798 and 1895”? 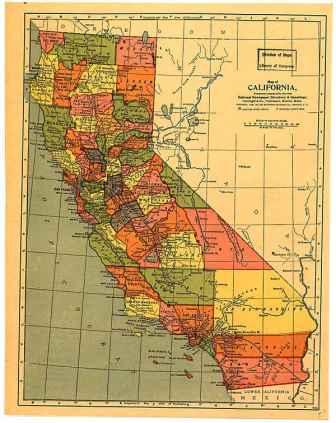 Despite the widespread support for “progress” surrounding the quest for empire, many Americans spoke out against the shortsighted goals of expansionist, interventionist, and imperialistic policymakers. Without these voices, students may inaccurately believe that expanding the empire was a universally accepted and supported goal of all Americans. Our goal, then, is to divest our students of this mythical belief and to introduce them to the eloquent voices of resistance to empire.