The attack on the Greenwood District of Tulsa, Oklahoma, that began on May 31, 1921, was triggered in part by a mob of whites seeking to punish an African American teenager for allegedly assaulting a white woman. However, this exploration shows that the violence that destroyed the thriving community known as Black Wall Street was part of a long history of brutality and displacement.

In addition to describing the event itself and the subsequent active suppression of information about it, Colbert provides important context for the founding of Tulsa, as Muscogee (Creek) people who were forcibly removed from their land by the U.S. government settled there in 1833.

The end of Reconstruction saw paroxysms of violence and the rise in discriminatory laws against African Americans, and many sought sanctuary in Indian Territory.

By weaving together many elements, this sophisticated volume makes clear that the destruction of Black property and lives in the Tulsa Race Massacre was not an isolated incident. Beginning with the author’s personal foreword and continuing throughout the detailed narrative, readers are guided to see the complex, interconnected nature of history.

The clear, readable prose supports a greater understanding both of how and why incidents like the one in Tulsa happened and their exclusion from curriculum and conversations about U.S. history. [Description from Kirkus.]

Find related lessons, articles, and books for the classroom below. 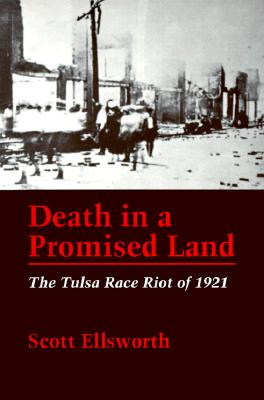 Death in a Promised Land: The Tulsa Race Riot of 1921

Book — Non-fiction. By Scott Ellsworth. 1992. 159 pages.
A compelling story of racial ideologies, Southwestern politics, and yellow journalism, and of an embattled Black community's struggle to hold onto its land and freedom. 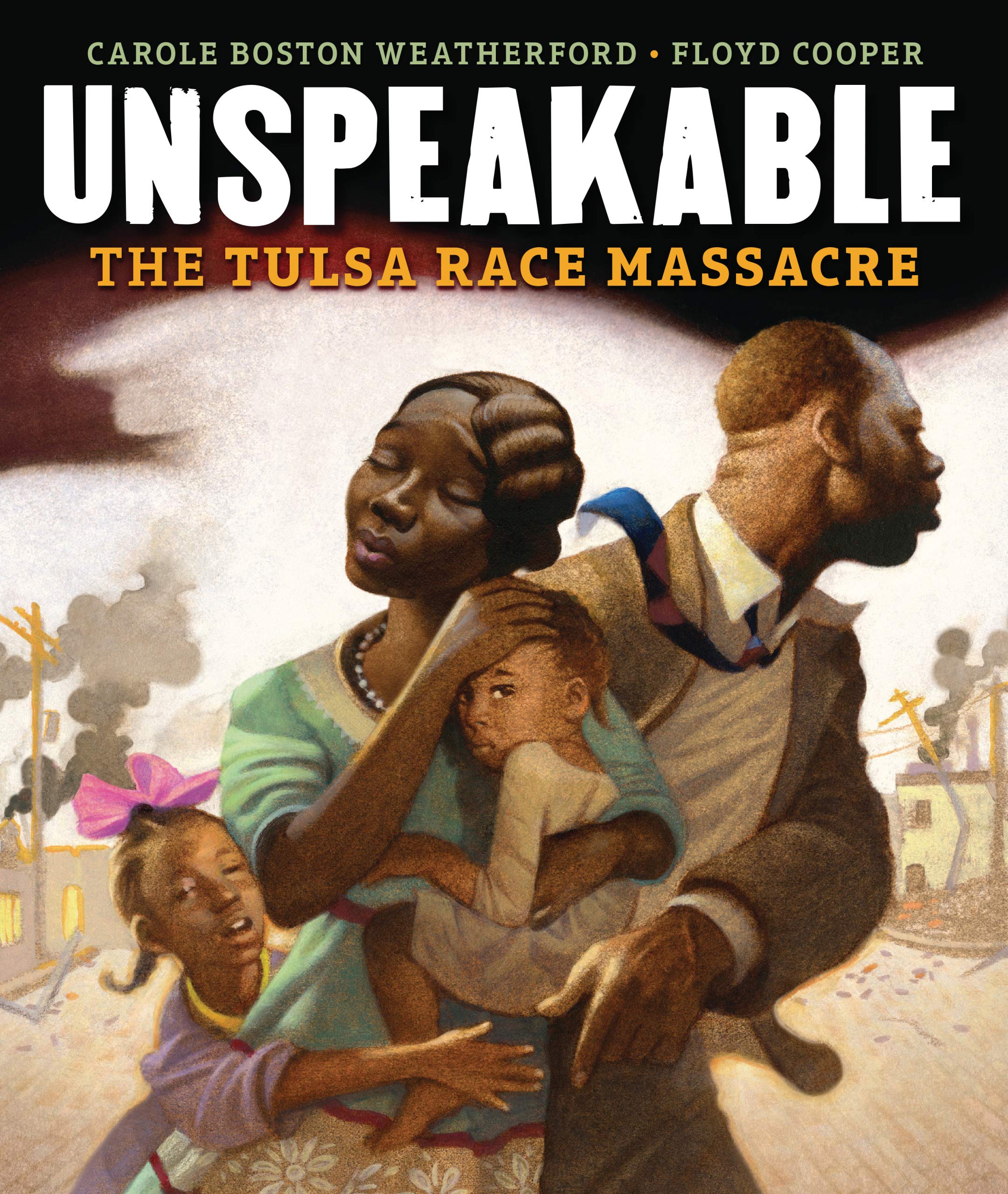