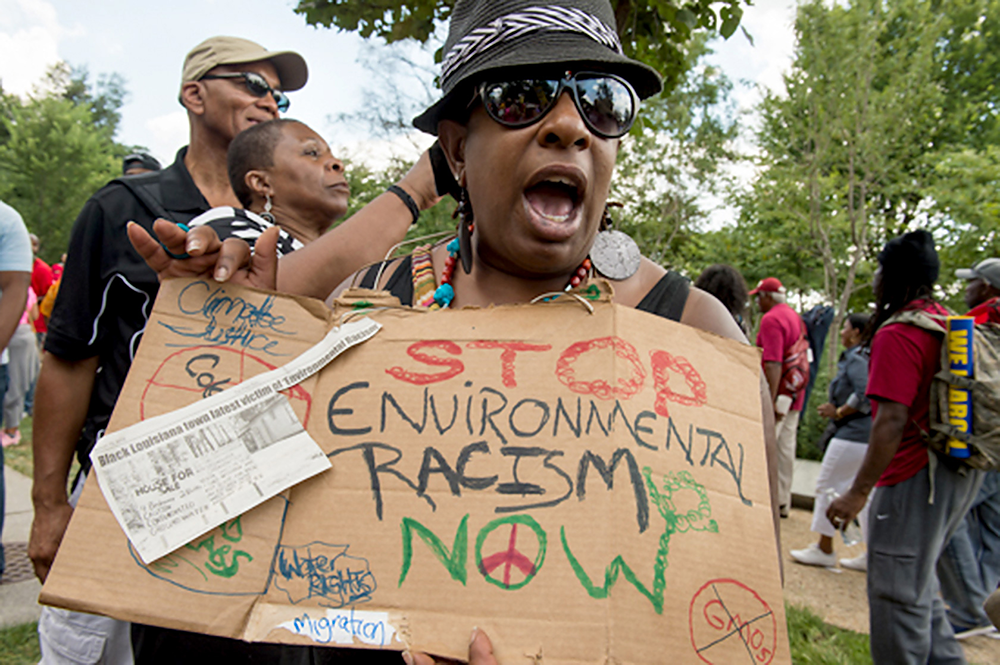 Since Hercules closed its doors in 2009, there had been talk around town that there could possibly be a lawsuit filed by the city against the company for environmental pollution. So it came as no surprise to me when in 2013 I received my letter to attend a meeting for a class action lawsuit against Hercules and its parent company, the Ashland Company.

Once I made it to the front of the line, the lady at the table asked for my address.

I didn’t like the sound of that. So, I signed my name and took the forms that she handed me and went into the large conference room.

The number of people who were there surprised me. We all had this look on our faces that was a mixture of hope, fear, concern, and anger. As we waited for the meeting to begin, I overheard some telling stories of their experiences or those of relatives who had lived in Hattiesburg their whole lives.

Book – Non-fiction. By Paul Fleischman. 2014.
A young adult primer on the environmental crisis.