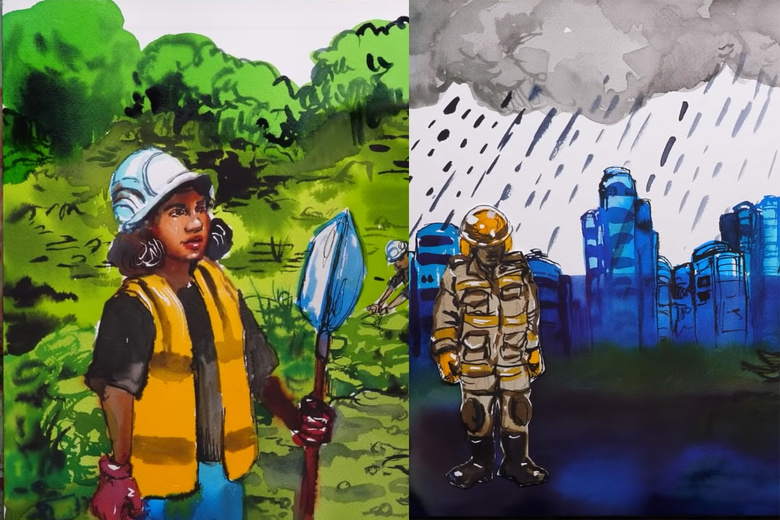 A Message From the Future with Alexandria Ocasio-Cortez 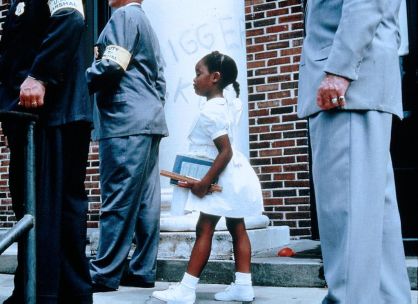 The Story of Stuff Project

Slideshow on DVD. 1977, updated in 2008. Rethinking Schools and the Council on Interracial Books for Children. Native American history through the eyes of Native American children.
Time Periods: All US History
Themes: Native American
Read More