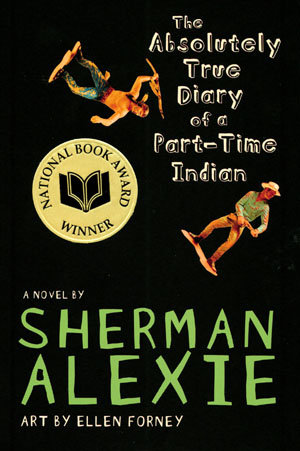 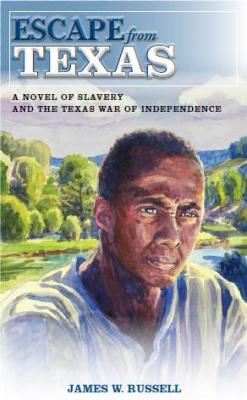 Book – Fiction. By James W. Russell. 2012. 210 pages. Historical fiction about the years leading up to the Texas War of Independence, based on the story of James Robinson, an enslaved man who fights for his freedom.
Time Periods: 19th Century
Themes: Slavery and Resistance
Read More 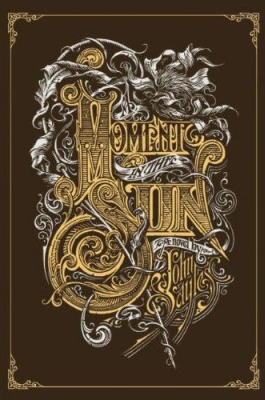 Book - Fiction. By John Sayles. 2011. 955 pages. Spanning five years and half a dozen countries, Sayles' novel of historical fiction paints a picture of the late 1890s — from the racist coup in Wilmington, North Carolina, to the bloody dawn of U.S. interventionism in Cuba and the Philippines.
Time Periods: 20th Century, Turn of the Century: 1900 - 1909
Themes: Imperialism, Racism & Racial Identity, Social Class
Read More